Coffee maker chef since 2009 and crazy cat lady. I also work as a balloon artist and like to dress Gucci up in tights (ooops, sorry. We’re the ones that started the whole “Cats wearing tights” phenomena). I blog in Swenglish, but I hope you’ll understand anyway. Otherwise let me know!

You can read more about why I started to cook in my coffee maker back in 2009 here. Now, hundreds of recipes later, coffee maker cooking is one of my favorite hobbies and I also have presentations about How to cook food in a coffee maker and my own YouTube show.

Nobody knows coffee maker cooking the way that I do. ;) 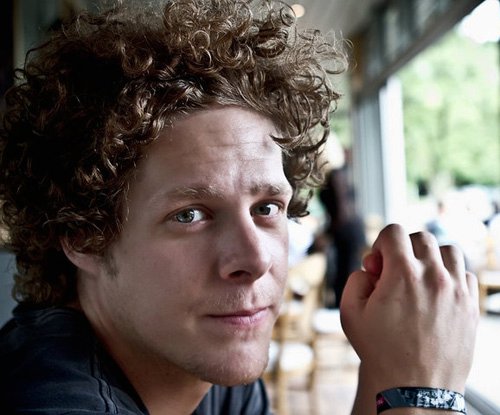 Photographer of this blog/book and kind of lazy for not updating this text about him self. <3 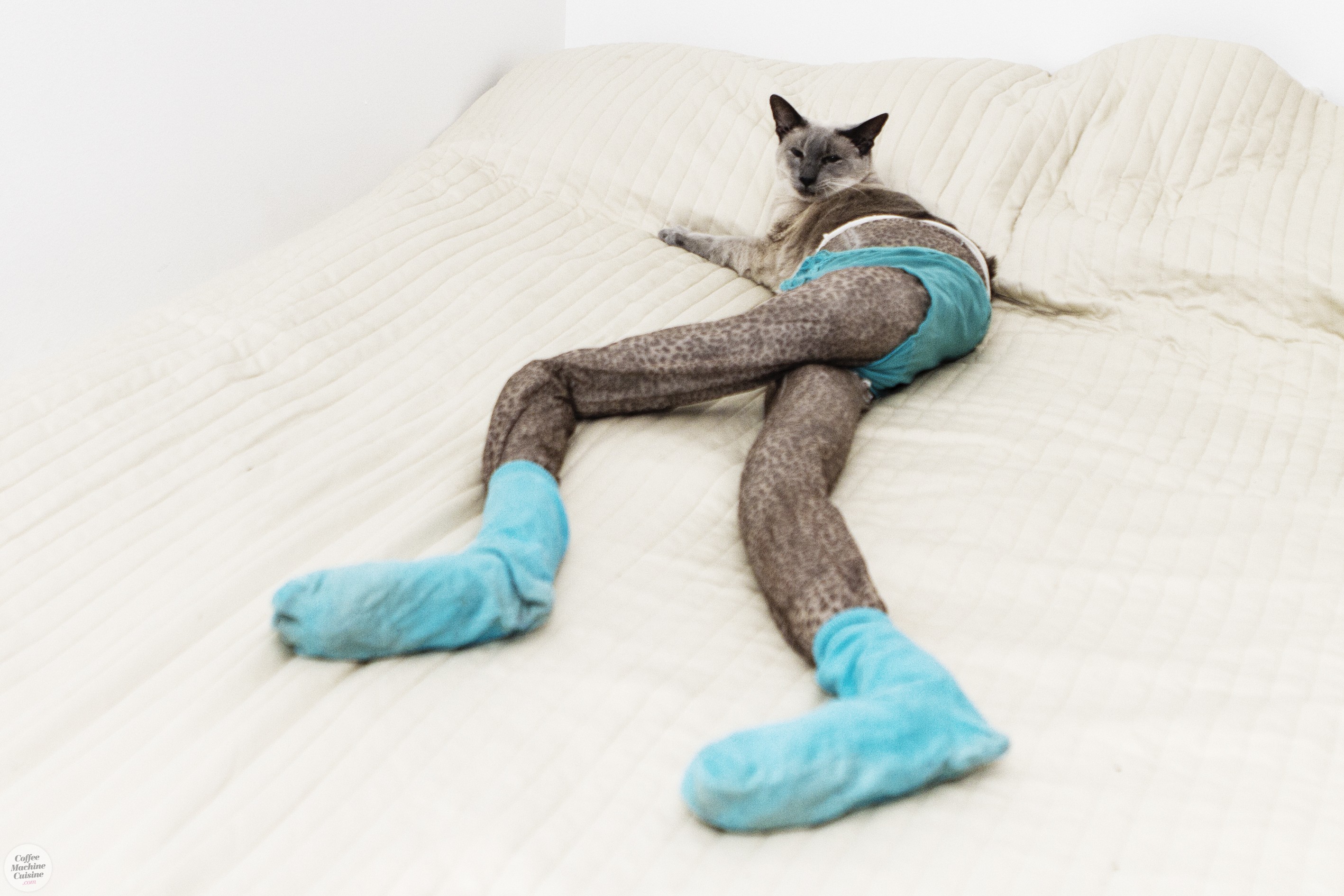 16 year old female siamese cat. In Sweden she’s well known from the Swedish version of this blog and book, but maybe you recognize her from the pictures of cats wearing tights and her blog Meowtfit of the day? Yup, the pictures of her were the ones who first went viral and got X millions of views. But this fame hasn’t got to her head at all, she’s still the same cool cat. 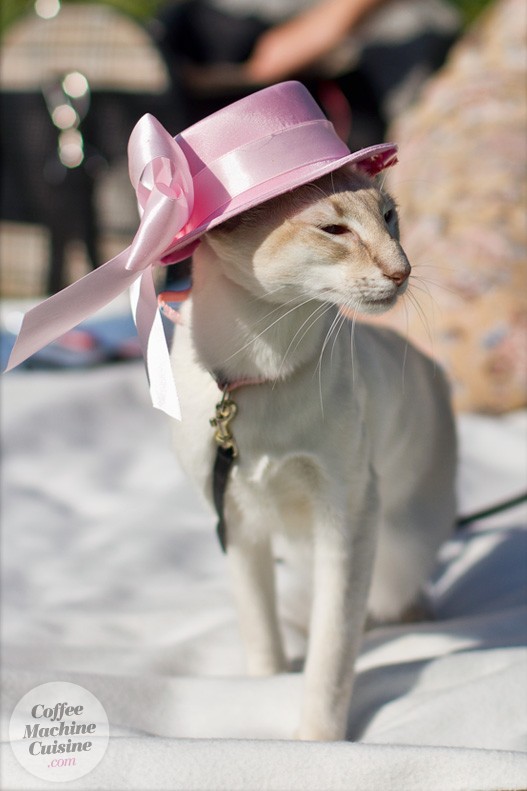 3 year old female siamese cat. Not as well known as her older sister, but she is actually a cover cat for our book and popular amongst our Swedish readers. So popular that we had to make a “catograph” for her and Gucci. A catograph is a stamp with prints of Gucci’s and Iggy’s paws (this was before Zappa was born) so that they too can sign the book. 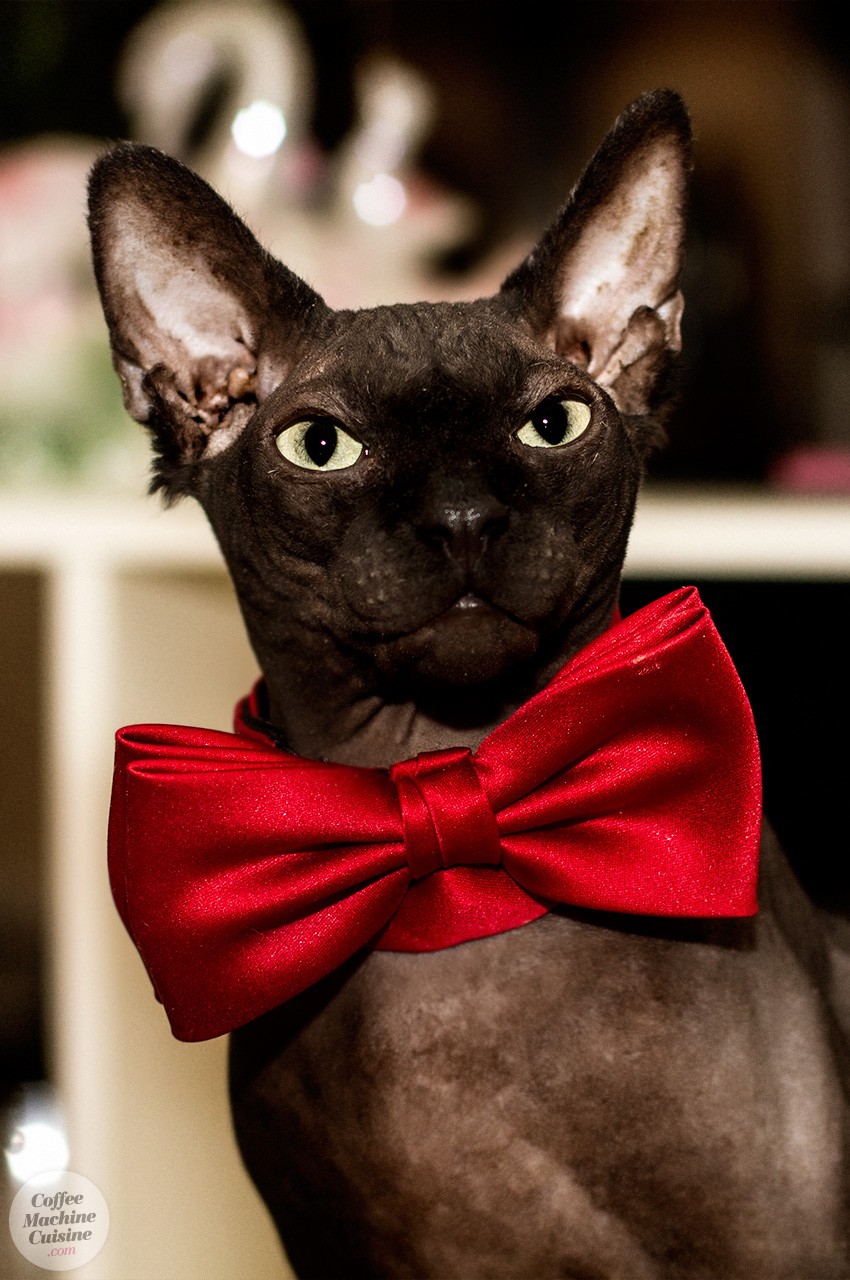 Our 2 year old male sphynx is called Zappa. He wasn’t with us in the beginning of this whole coffee maker thingy, but he makes up for that now… When it’s time for coffee maker cooking he’s there. All of the time, posing in front of the camera. But who can blame him? Just look at him.

2 thoughts on “The team”