Whoa, some people went all bananas on different sites and forums because of the “How to cook your cat” post. Don’t know why? I can understand that Dan was slightly upset, since Iggy was his favorite cat. But for you other guys, I reckon this shouldn’t be worse than if I slaughtered a pig or a chicken.

Here are some of the comments, I had to censor the first one.

“I just read her blog “coffee machine cuisine” … She killed and cooked her cat…. I can’t find anything in that post that indicates it’s a joke either…. Crazy c*nt.”

This is my favorite.

“You are a cruel, mean and disgusting human who does not deserve the affection of an animal or to be allowed to have pets! I will I hope one day that someone comes up to you and holds you at gun point so you have “scared little eyes” and shoots you to put in a stew. I know you’re probably dans favourite girlfriend but if he’s as heartless as you are “he will get over it””

Interesting point there miss G.A. Do you have a recipe of human stew that I can forward to Dan? Maybe he and one of his other girlfriends (that he probably likes slightly less) can have a coffee maker cooked stew feast.

No, this can’t go on. This is supposed to be a feel-god blog, I definitely don’t want to become a stew, and since Dan misses Iggy a lot there is only one right thing to do… 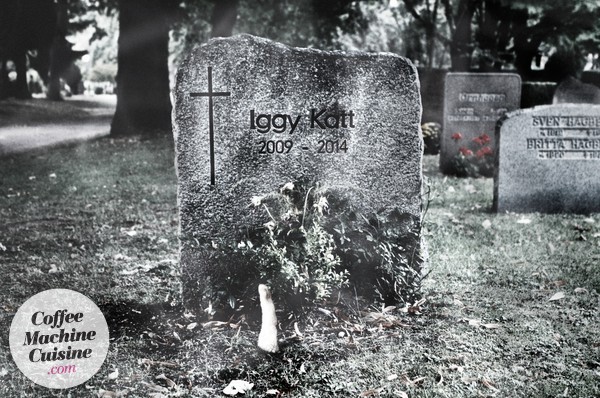 OMG it worked! We sacrificed a chicken (that someone else shot) and whoopie doo – Iggy came back from the dead. 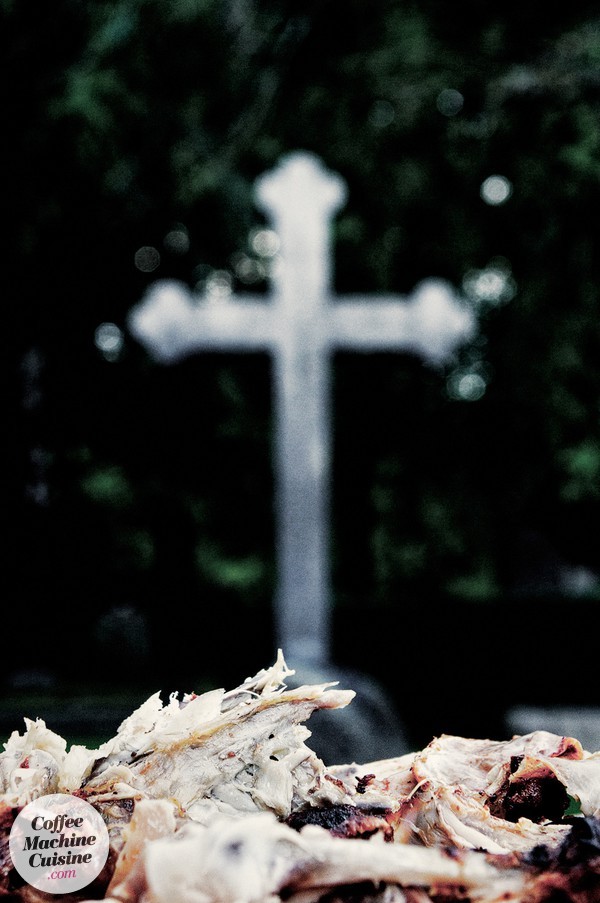 Here’s the chicken that someone else murdered but that we bought and sacrificed to the other side.

Now the family is all back together again. Well, the best parts of this family that is. Dan’s other girlfriends weren’t invited to the reunion. 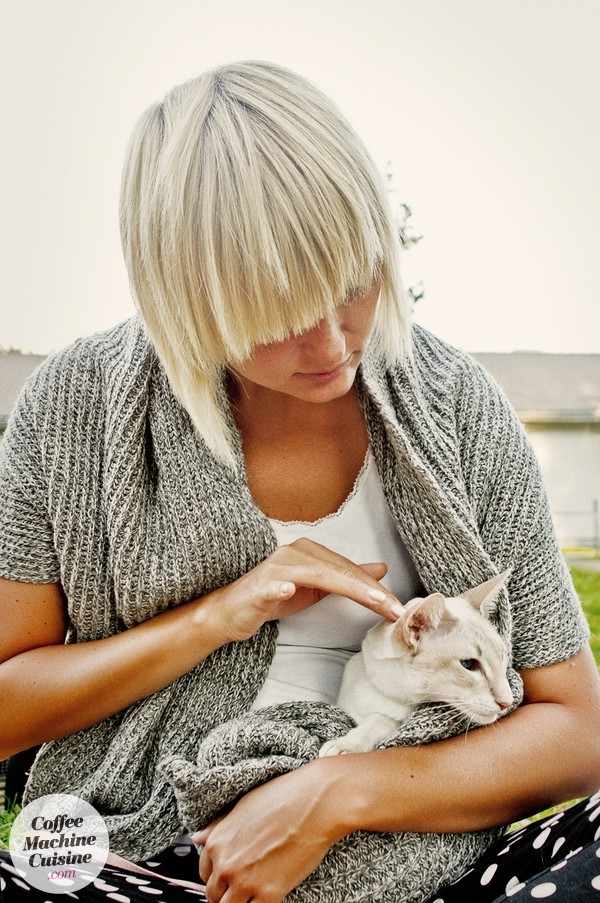 My little darling! It’s so nice to MEET you again. 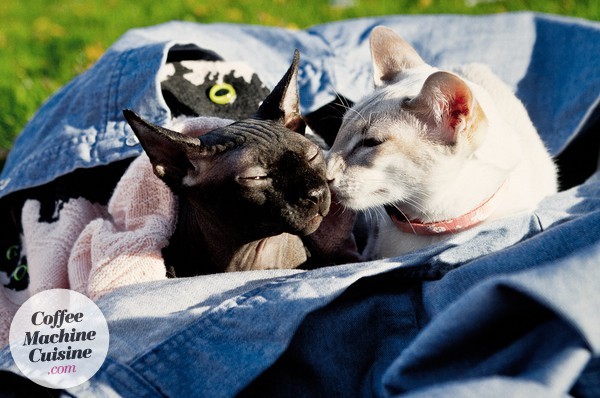 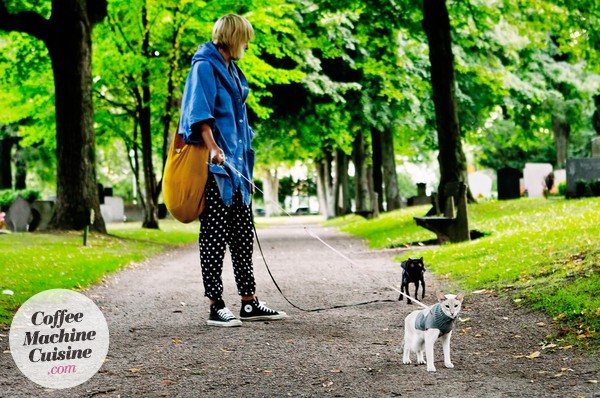 On our way back home. Don’t worry, Gucci is sleeping in the yellow bag… OR IS SHE?

Ironically Iggy almost died again just after the last photo was taken. This idiot walked his dog on the cemetery WITHOUT A LEASH (that’s forbidden here). Madness. That disgusting dog tried to attack the cats and I almost sacrificed my life to save them (so we’re like even now, right?).

2 thoughts on “The return of Iggy the Cat”