The “Fredagsmys” (the Cosy Friday) is an important, very swedish, thing. And for some reason tacos is the thing we eat on the Fredagsmys while we cuddle up in our pajamas in the sofas in front of Let’s Dance or Swedish Idol and shows like that. There is even a song about the Fredagsmys that’s annoyingly catchy.

Usually the protein in tacos are minced beef or/and pork but I think it’s important to use as much of the animal as possible (as long as we eat meat it’s stupid not to) so that’s why I used testicles from sheep this time. And also because the testicles looked very sweet and funny when I saw them laying there in the meat counter. 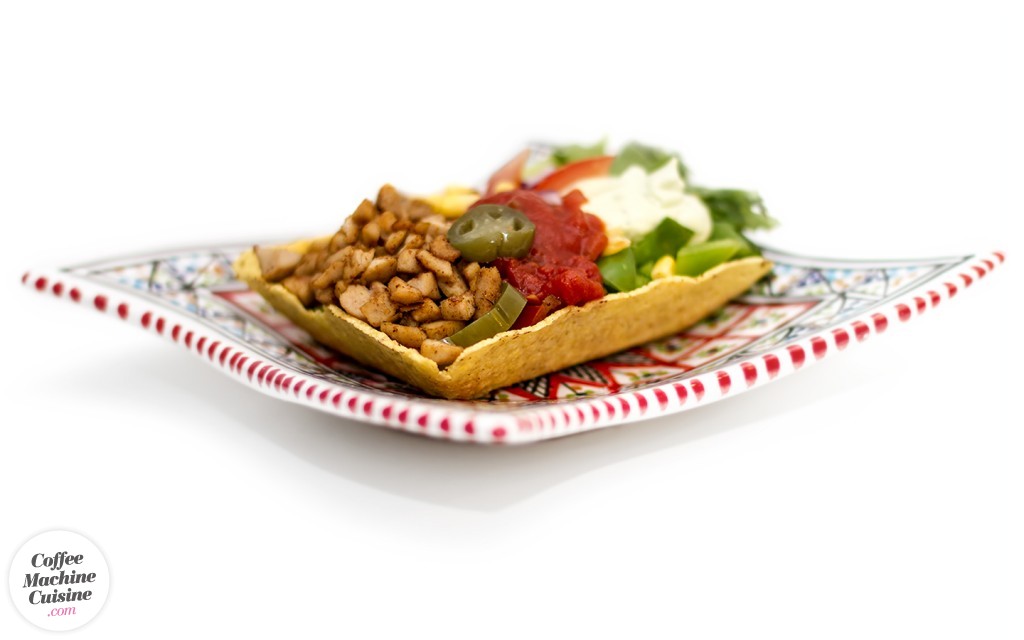 I knew neither how testicle should taste, how it should look and definately not how it’s supposed to be cooked. But somehow they turned out great!

At first you have to rinse and scale the testicles (see clip below). Divide them into slightly smaller pieces. Or well, that depends of how well hung the sheep were, maybe you don’t need to do this. But one of the testis I bought was freaking huge.

Add the pieces of testies in the coffee can, pour water into the brewer and start the coffee maker. Coffee maker cook for so-so 20 minutes. Chop up all the accessories in the meantime and prepare the guacamole.

When the testies become completely cooked, i.e. (what I think is) more grayish and spongy and less like a jelly fish, drain and rinse the disgusting stuff of from the balls. It sticks a lot of old testicular mucus which I don’t think should be there. Chop up the testies so it will become like testicular mince. Season with taco seasoning. Of course.

Serve the testies with whatever you want inside your testicle taco and let the Fredagsmys begin!

It’s impossible to not fall in love with these! 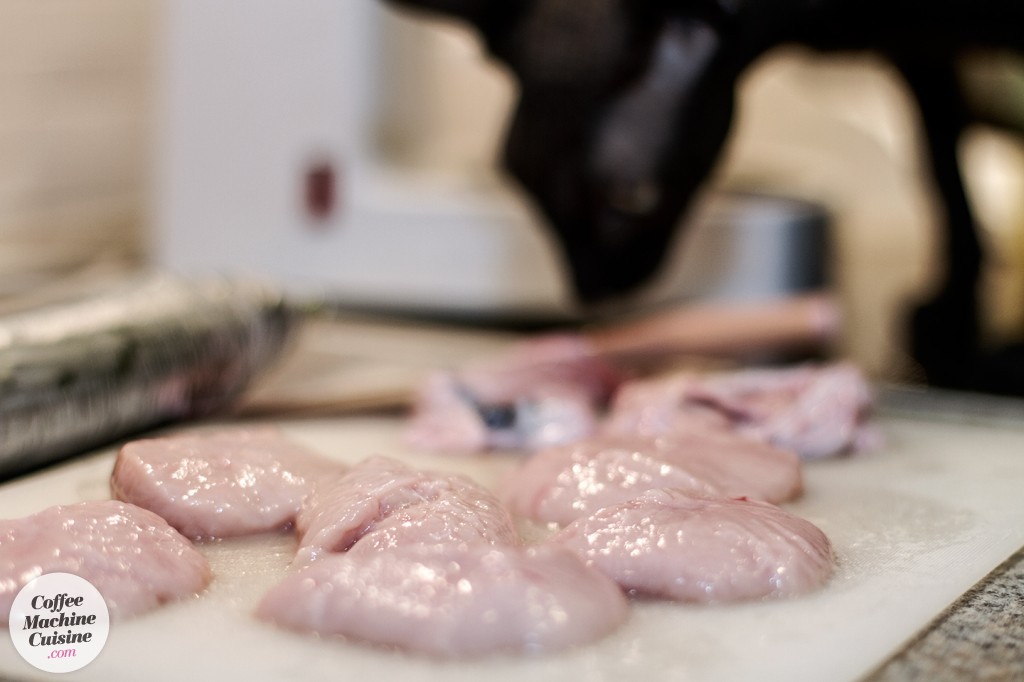 I didn’t think a testicle would have this consistency. Like a mix between chicken fillet and jelly fish. 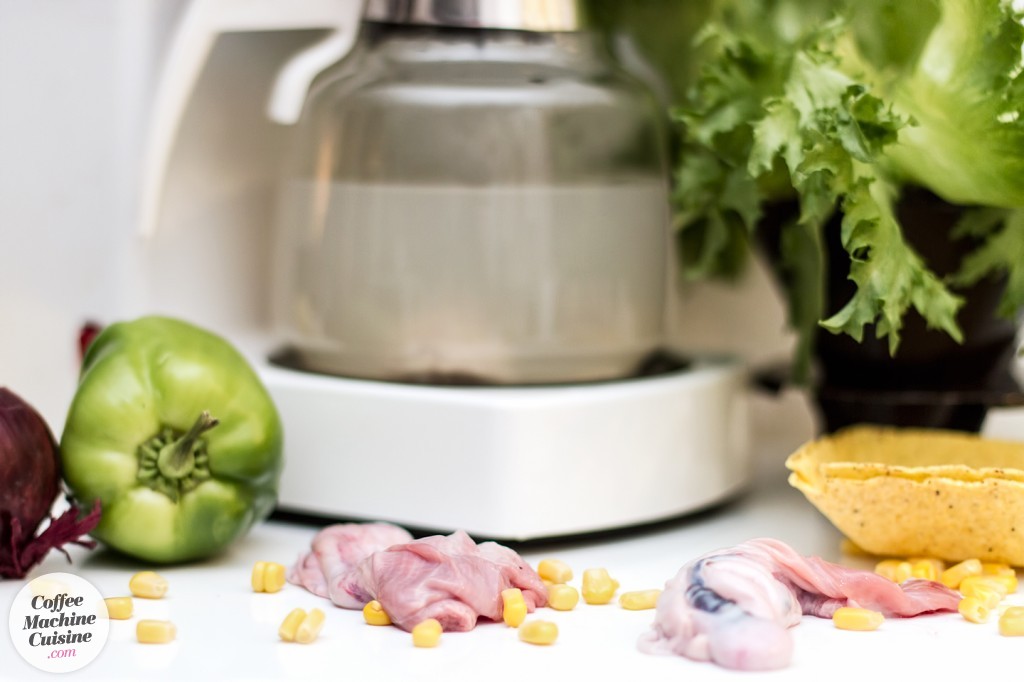 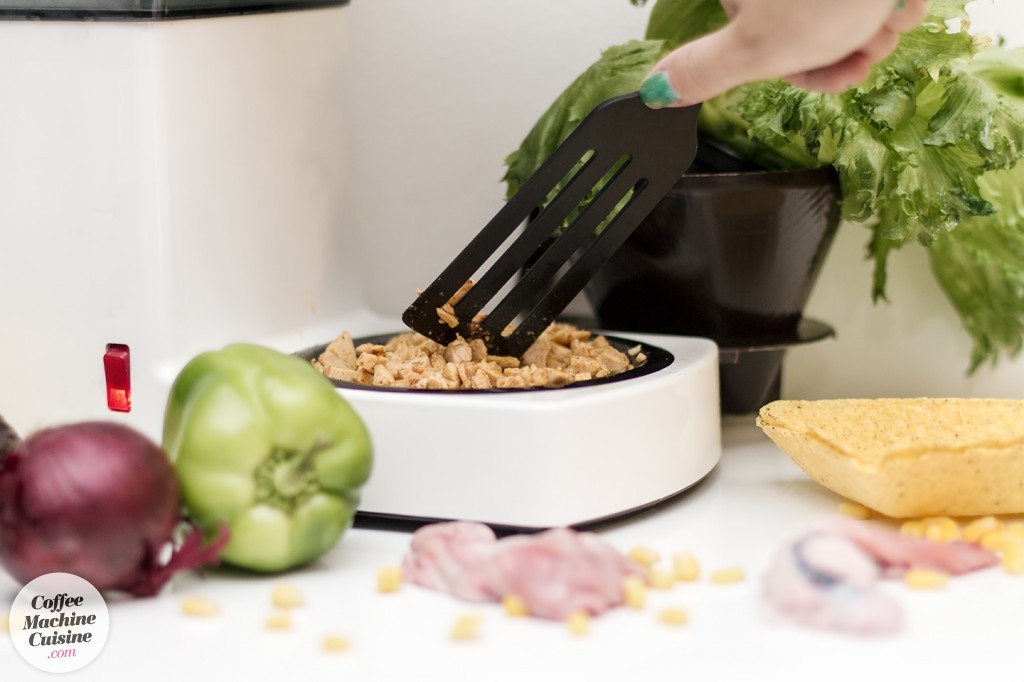 How to cook testicle tacos with your coffee maker! 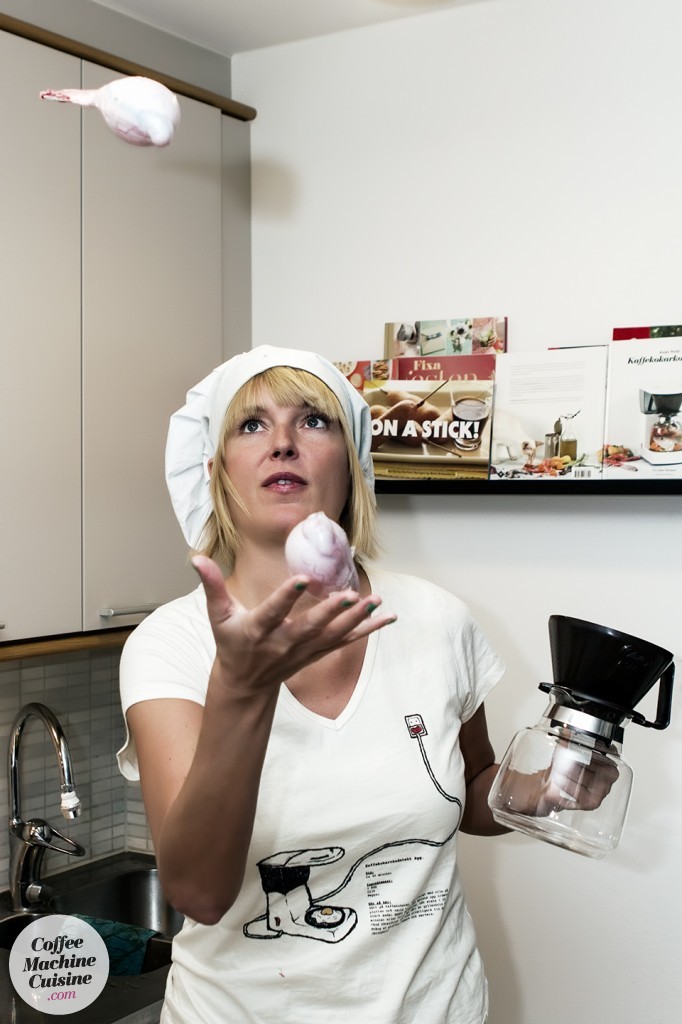 I like to have many balls in the air.

And what did it taste like? Great! I think maybe like a mix between chicken and quorn with a hint of sweaty balls. Maybe I just imagined the last part.

OK! Here’s how you rinse and scale the testies.

Doesn’t it look like a vagina that’s popping out?

Ha! This is how it looks like right now on GP.se (one of Sweden’s largest newspaper).

Yup. I’m the one who’s juggling with the testicles.