Every year on October 4th we Swedes celebrate Cinnamon Bun Day. As you will see, in this special cinnamon bun post, I have baked many different types these last couple of years.

That depends on the device you use and if you bake from scratch. But at least a couple of hours.

The preparations for all of the different sorts are the same. Just read the instant dough package when preparing the dough. 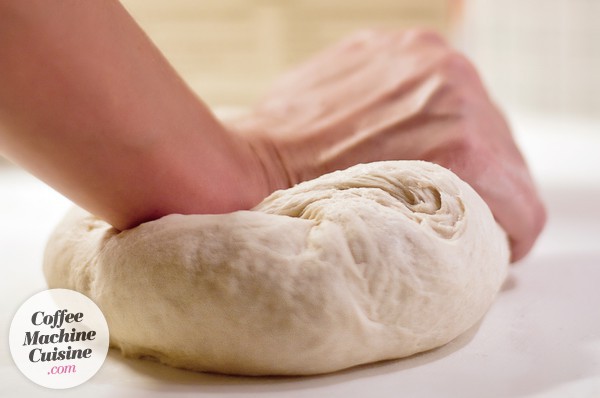 I prefer to buy those packages of instant dough because I think it’s boring to make a dough from scratch and it takes forever. 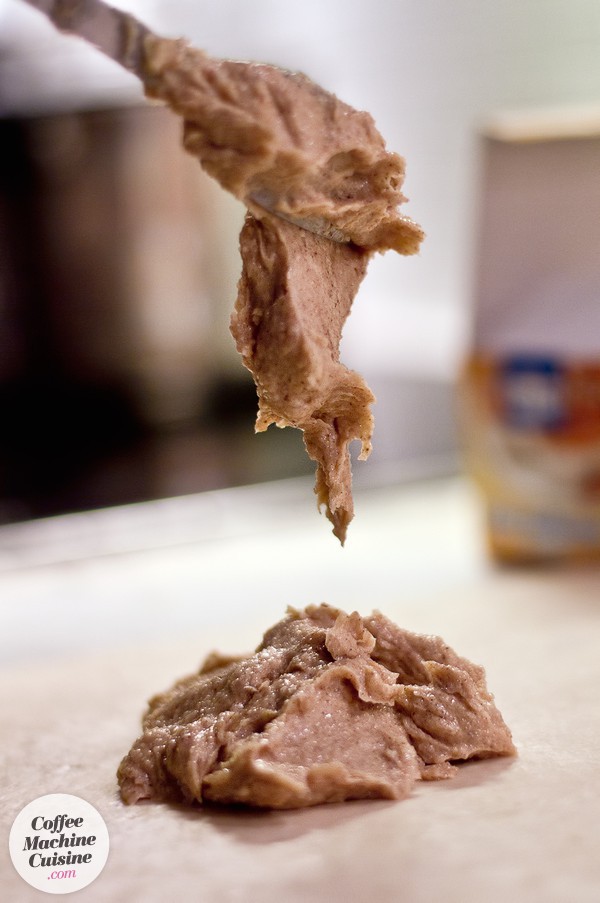 This is the heart of cinnamon buns. Cinnamon, sugar and butter.

The oven baked ones:

Most people now bake the buns in their oven and I’ve tried that as well. I burned them. 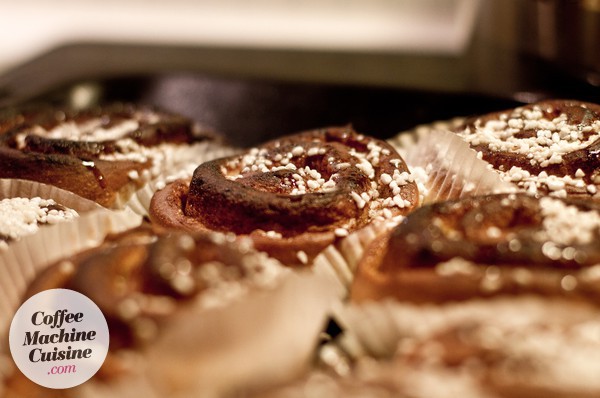 It sure is boring to oven bake cinnamon buns so here’s some other, more fun, types.

The sandwich grill baked ones:

Place the buns into the sandwich grill. Press. 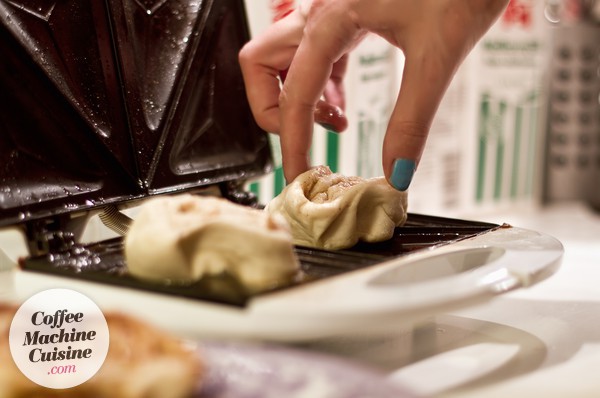 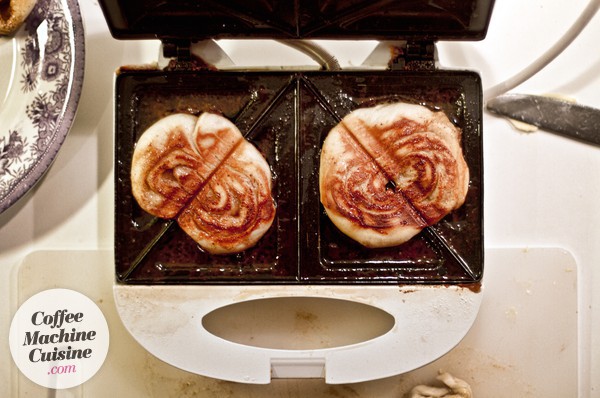 Tadaa! Baking time: Just a couple of minutes. A great way to bake the buns!

The coffee maker baked ones: 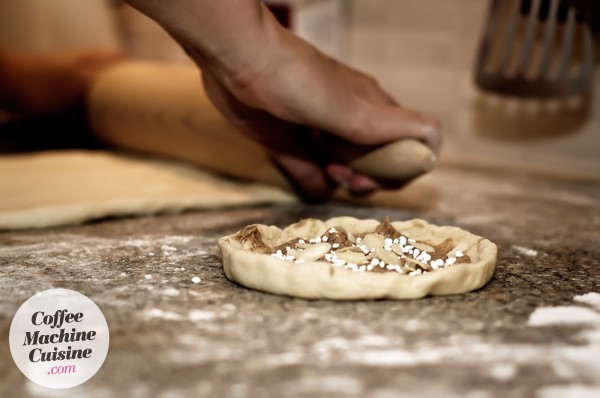 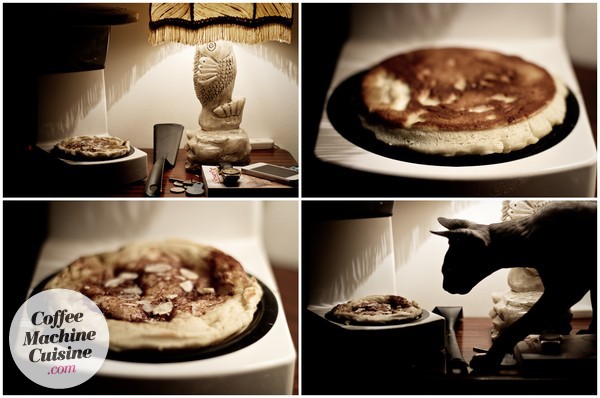 Shape the like a small sized cinnamon bun. Place them onto the buttered coffee maker heater. 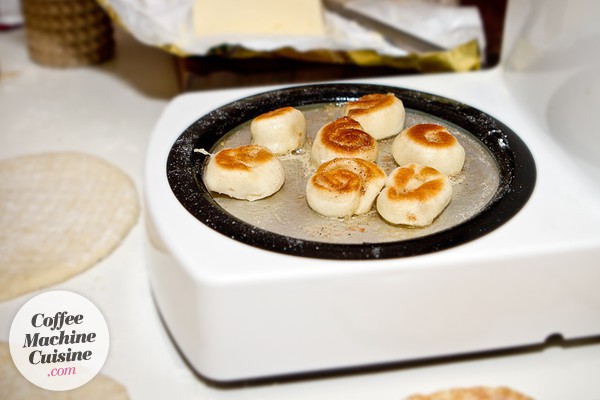 3. And of course the normal sized model.

Shape the like a normal sized cinnamon bun. Place them onto the buttered coffee maker heater. 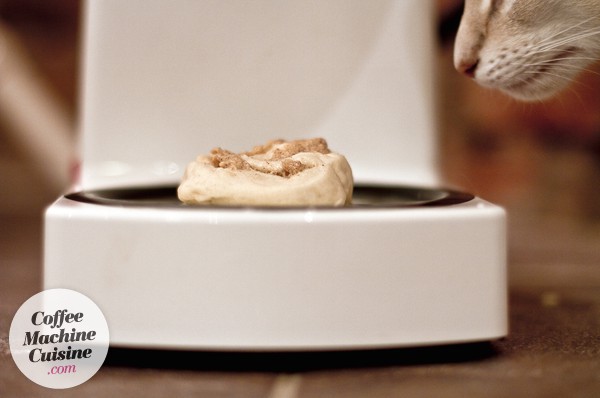 Iggy was in charge of baking this one. Baking time: 30 minutes.

Now to my favorite way of baking cinnamon buns…

The hair cruncher baked ones:

I don’t know the English name of this device… Hair cruncher? Hair waffler? Place the bun between the waffled shaped arms. Press. 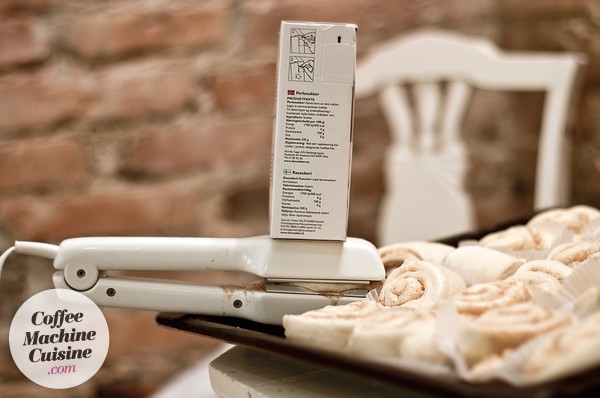 Baking time: A couple of minutes. 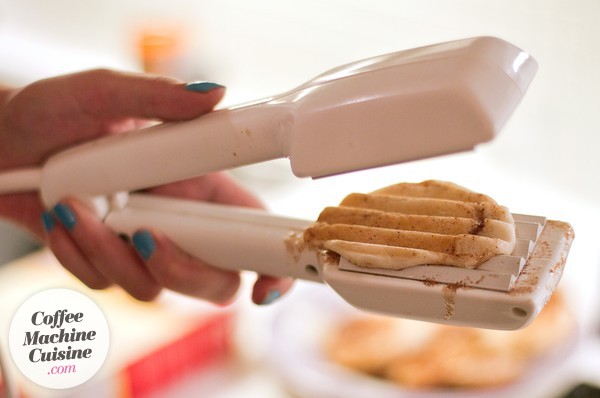 I just love the shape of them! 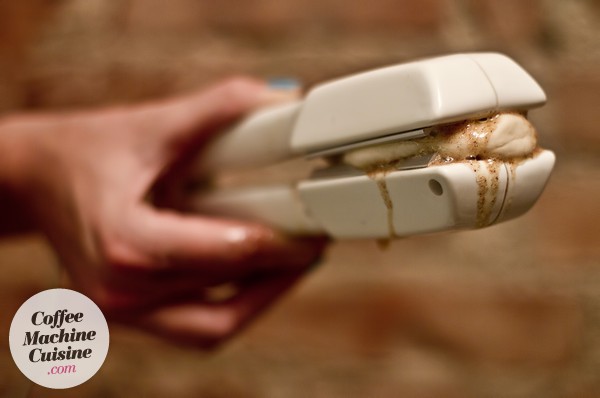 Do I even have to explain how lovely your hair will smell the next time you will waffle your hair? Way better than after making this recipe…

Which one is your favorite?